Installing a Ceiling Fan in Singapore

How Much Does It Cost to Repair/Install a Ceiling Fan in Singapore?

Almost every household has a ceiling fan in Singapore.

Installing a ceiling fan is a great economical alternative to air-conditioning as it saves on electricity and is cheap to maintain.

Many factors are affecting the cost of mounting a ceiling fan in Singapore, e.g. height of the ceiling, size of the fan and fans with light etc.

We discuss what is considered a good estimate to fixing/installing your fans before consulting an electrician in the sections below.

Cost Guide for Installation of Ceiling Fan in Singapore

Installing a ceiling fan in Singapore varies in price depending on the height of the ceiling fan, whether it is installed on a false ceiling or not, and whether a new electrical point has to be installed.

It is better to get an electrician to visit your home for an exact quotation. Ensure that the electrician you hire is has a license by EMA (Energy Market Authority), to ensure their credibility and competency level.

Check out our cost guides for other electrical appliances for your home.

Considerations When Installing a Ceiling Fan in Singapore

A ceiling fan’s vertical position should be placed at the right level depending on the height of your room, for maximum effect and safety.

A down rod attaches to your home ceiling is being used to adjust the ceiling fan’s suspended height, below is a table of suitable matches between the length of the downward rod and the height of the room.

Area of the room

Choosing the right size of fan blade will give you the most optimal wind speed in the room, depending on the size of your room, you will require different fan blade sizes. The list below is a guild line you can choose to follow for the installation of a ceiling fan in Singapore.

Location of your Ceiling fan

As stated earlier, the location of your ceiling fan requires a different size of blade span and different down rod lengths depending on the dimension of your room. Another condition that determines what fan you should install is the humidity of the room.

Types of Ceiling Fans in Singapore 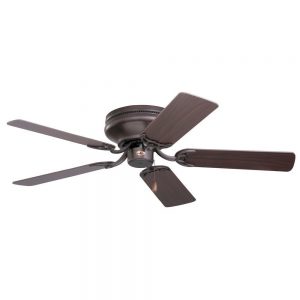 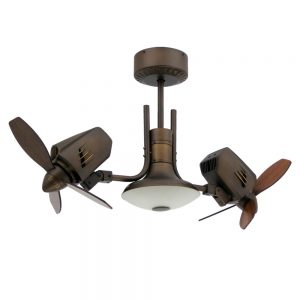 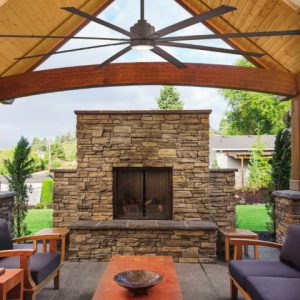 Damp ceiling fans can withstand the humid and moist environment, suitable for Singapore’s climate. They are used to cover porches, patios and sunrooms.

Wet ceiling fans are waterproofed and able to come in contact with water. They are designed to be placed outdoors.

Have you ever experienced hearing a strange humming sound from your ceiling fan? Many people experience a multitude of small problems with their fans, and with it, a conundrum: do you learn to live with this minor annoyance in the back of your head? Or will you fork up more money to get it replaced?

Well, unless your fan is old enough to merit buying a new one, these glitches can still be fixed.

So before you jump the gun and decide to buy a new ceiling fan for your home or call for a professional to repair your fan, it’s important to know the common problems with ceiling fans that can be fixed in no time.

A wobbly ceiling fan is a common issue that everyone encounters. We often decide to leave the fan to be; however, it can be a distraction in our everyday lives. Here are some reasons which could cause fans to wobble:

Do not assume that your ceiling fan is faulty just because it wobbles. The problem may easily be solved by turning off the fan, checking all the screws and blades are secured tightly or wiping your fans to remove excess dust. Contact a fan installation professional to ensure an expert does the installation.

A little noise from a fan does not raise an issue and may not seem to be worth the hassle to check on. However, if the noise persists,  it could mean that the fan has a faulty part. Below are a few causes that your ceiling fans are making noise:

It is suggested that you try to tighten all the parts within the ceiling fan and give both interior and exterior of the fan a thorough cleaning if you encounter these issues. If the noise is still noticeable, you should call an electrician as there could be problems with the internal circuitry of the fan.

A fan stuck on one speed can be frustrating, especially when it continually spins at a low speed. This is usually a consequence of the internal circuit of the fan, such as:

When the capacitor is overloaded, only small amounts of electrical current will flow through and cause the fan speed to slow. For wall mounted fans, it is possible that the pull cord has broken off, leaving the fan stuck at one speed. Additionally, take steps to ensure that your fan’s ball bearing is well lubricated so that friction does not slow down rotation speed.

When your fan decides to simply stop working altogether, check if it happens to be one of these problems:

When your ceiling fan stops abruptly, the first thing to check is your panel box. See if there was a power trip that set off the circuit breaker. Subsequently, check if the electrical supply has been cut off from the fan, or any loose wires which will cause an open circuit. If all else fails, the issue likely lies with internal defects,  be it a faulty ball bearing or a damaged motor due to a power overload.

We recommend that you should consult a professional and avoid dealing with wires or internal parts of your fans alone. This assures that your problem is fixed safely, and a thorough check can be made to prevent further issues from arising. Besides, some fans come with a warranty on purchase. Keep that in mind, when choosing a fan, as it can save on cost later should the fan spoil.

Should you be interested in looking for other electrical services, Homees provides a list of reputable electrical professionals who provide services including home network installation, electrical & wiring installation and many more. 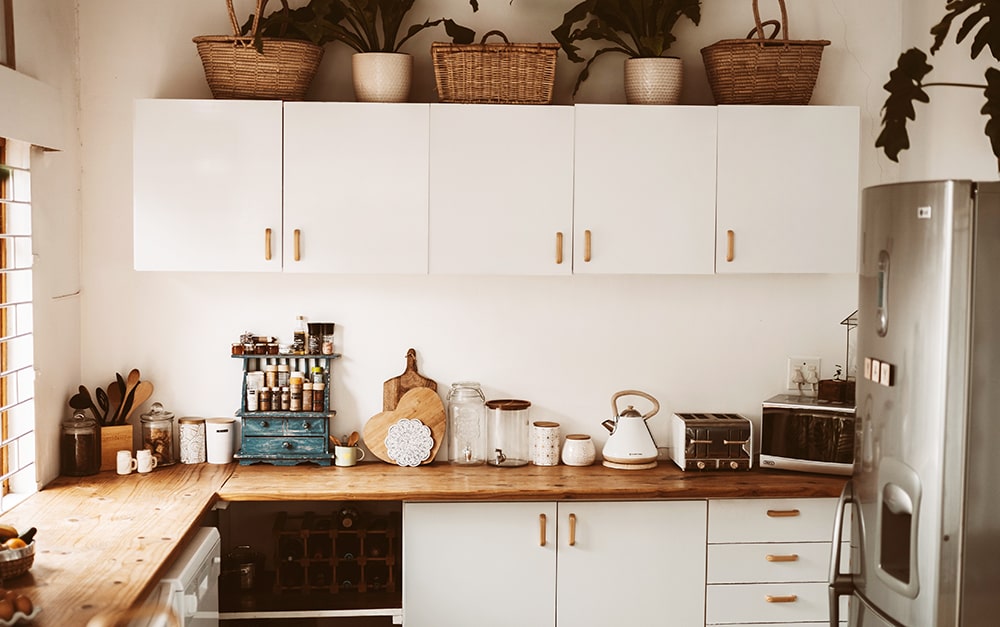 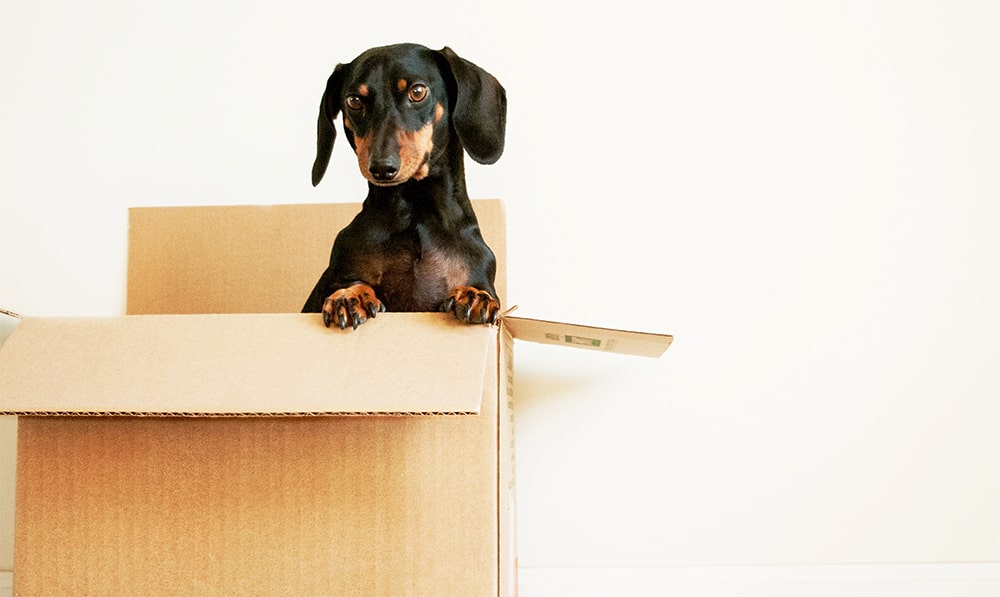 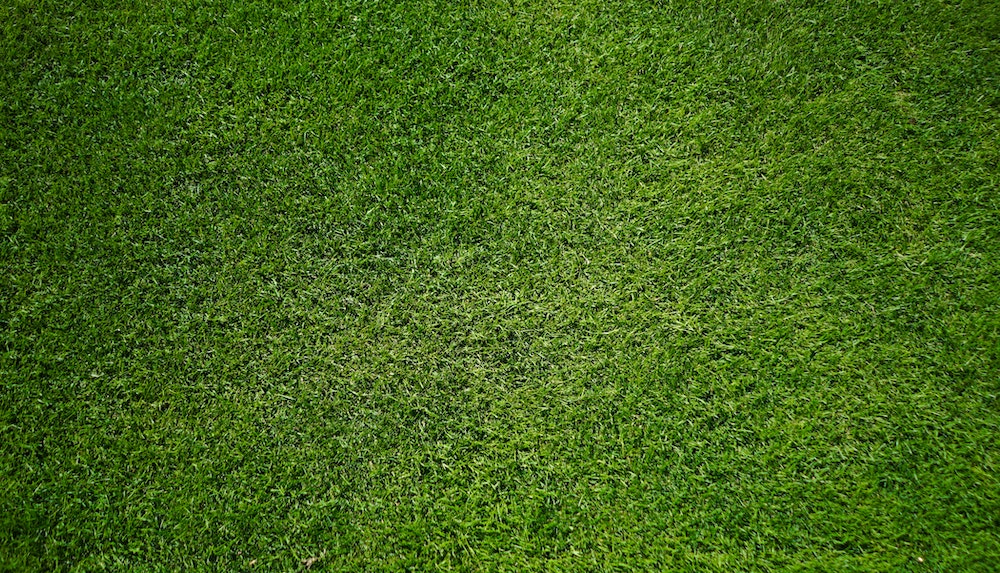 Landscaping 101: What You Should Know About Landscaping